Freedom To Thrive’s mission is to abolish the punishment-based carceral systems through transformative organizing, strategic partnerships and convening shared learning spaces. Our work centers around combating crimmigration– the intersection of criminal-legal and immigration enforcement– using a Pro Black, gender-affirming lens. 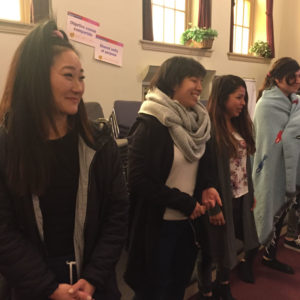 Our vision of change is grounded in collaborative partnerships and network organizing. We are intentional about supporting the capacity of groups on the ground to create change, while connecting them to national partnerships that unify and advance the work. We believe in strategic campaigning, shared learning and relationship-building across races and genders, and investing in the healing and leadership of communities most impacted by criminalization. We are organizing for a world where Black and brown communities are safe and can thrive, and have resources to build from along with relationships rooted in mutual dignity. And we believe that we will win.

At Freedom to Thrive, we practice the movement we are building. This means: 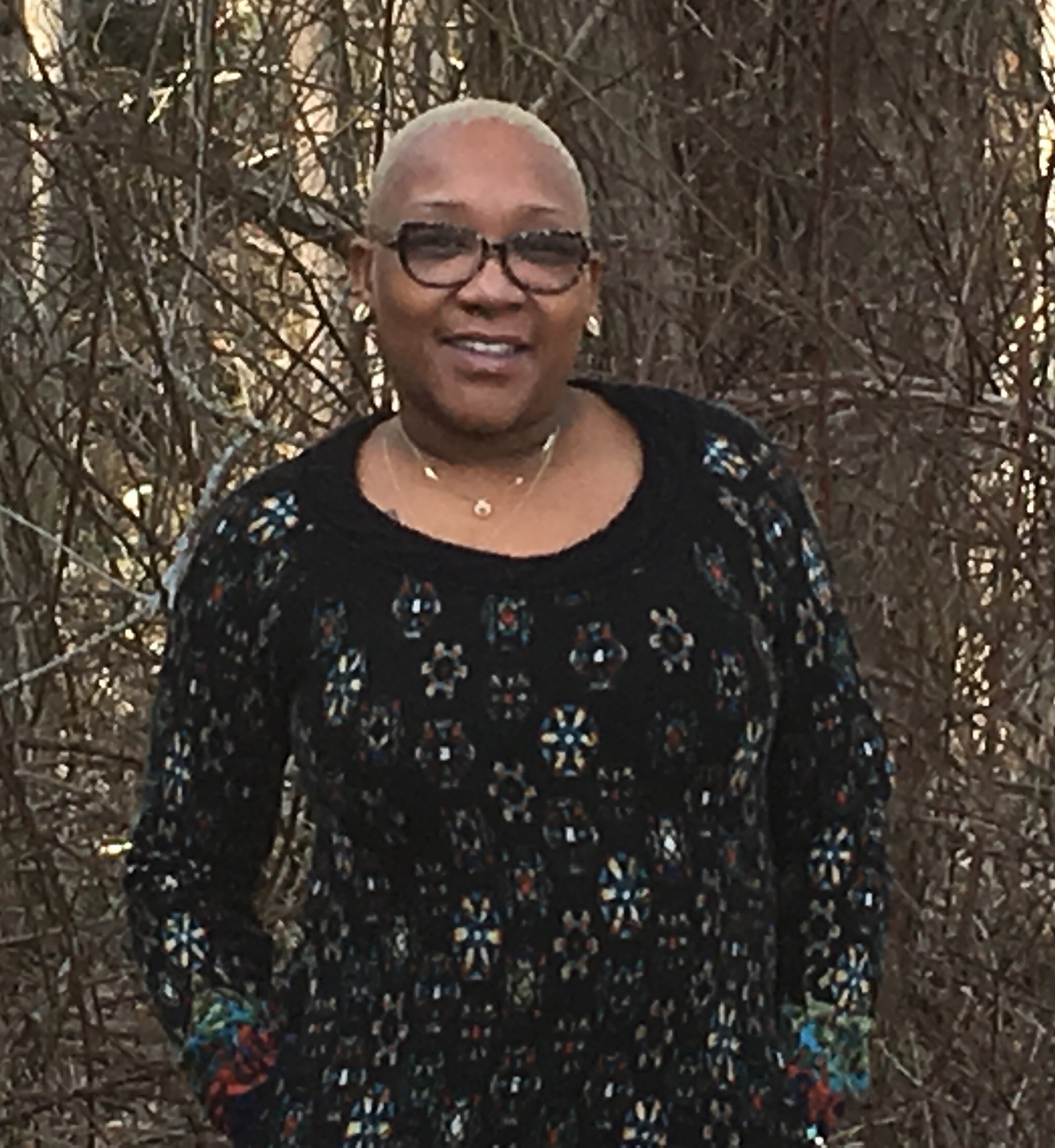 Melonie is an immigrant from Jamaica who has a long history of community engagement, advocacy and change creation in Massachusetts and beyond. Her work as a community organizer began in 2008 after fighting off a post foreclosure eviction that allowed her and her 3 children to remain in their home. This turned into years of grassroots organizing that played a crucial role in building bases of community leaders that organized around displacement, income/racial inequality and human injustice. She has also helped build community partnerships with labor unions, faith groups and elected officials that were grounded in accountability and created real change for residents and workers. As an avid learner that has been trained in facilitation, wellness practices and power building, Melonie has also provided facilitation and training support for national groups and networks. She is a national Black leader and known relationship builder with a passion for cultivating spaces that provide knowledge, leadership, healing and love. She has a great sense of humor, enjoys listening to reggae music and is well known for giving out hugs! You can reach her at melonie@freedomtothrive.org 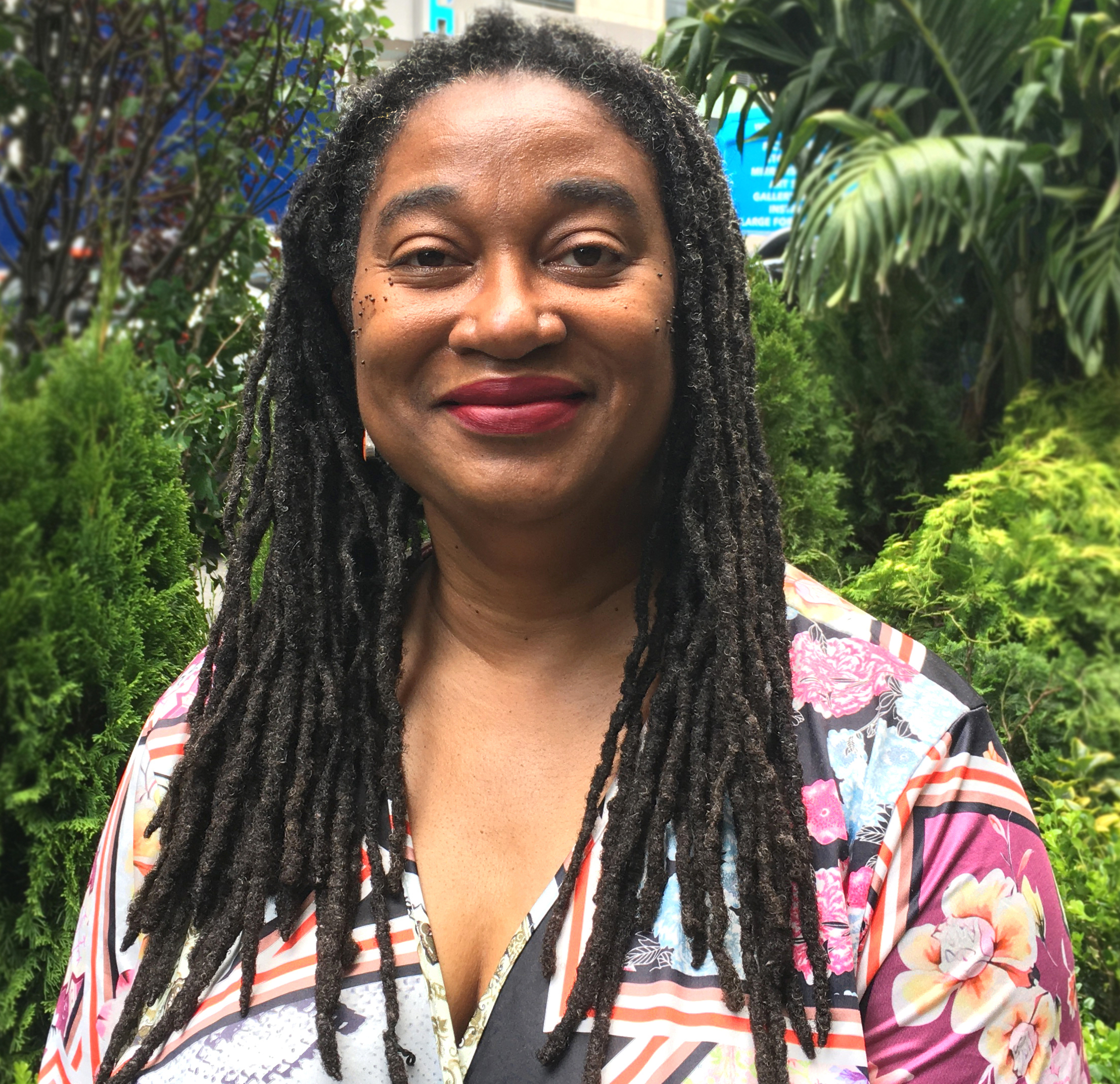 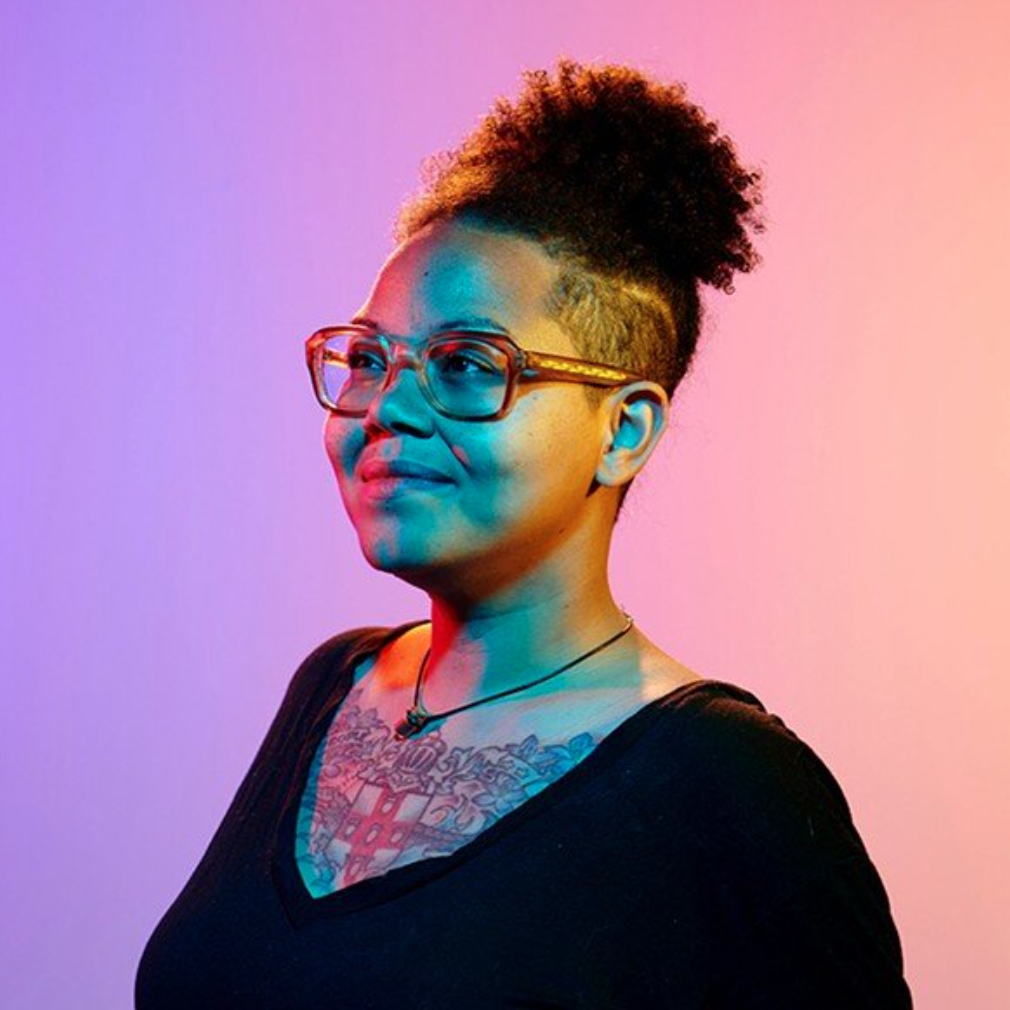 Aje (aka Je) (pronouns she/they) is a first-generation Jamaican-American born from Immigrant parents and raised in New Jersey. Je has always had a passion for farmworker rights and equitable economic development. She has an educational background in the Philosophy of Mind and Critical Race Theory. As a student at Florida State University, she became involved with organizing for farmworker rights, environmental justice, and other causes related to Black and indigenous self-determination. Je considers themselves a jack-of-all-trades, but as a farmer-in-training, astrologer, and herbalist Je pursuits tend to focus on healing through food and plant medicine. Je can be reached at Aje@freedomtothrive.org

Ayisha serves as the Program Director of the YA-YA Network, a NYC leadership development organization for youth organizing to end the school-to-prison pipeline.

Dianne is a Supervisor at the Office of Civic and Community Life for the City of Portland.

Ayana is the Co-Founder of Sisters Unchained, an organization dedicated to the collective leadership, healing, and creative expression of young women affected by parental incarceration in Boston.

Freedom To Thrive is a national organization that engages in strategic partnerships and coalitions to advance the decriminalization of our communities.

Together with partners and allies we engage in long-term movement building across races and sectors, building trust and collaboration, and bringing down the walls that prevent us from addressing the root causes of harm we experience.

Our work is led and informed by people directly impacted by the immigration or prison system, who have been, or have had loved ones, deported or locked up. Their experience with crimmigration is also impacted by the intersections of race, gender, housing, education, and labor. As we work to address anti-Black racism and create gender-affirming spaces, we center those whose lived experiences place them at the forefront of the systems we are working to dismantle.

Our organization began in response to NAFTA. It was founded by Peter Cervantes-Gautschi and a binational leadership committee of visionary leaders, originally under the name Enlace, which means “link” in Spanish.

In 1998, Peter brought together dozens of worker-based organizations from Mexico and the United States for a week of strategic brainstorming about the major obstacles preventing wins for low-wage workers. It was from that convening that Enlace was born.

After 10 years, we shifted our focus into Crimmigration– the intersection between criminal injustice and immigration enforcement. In 2011, Enlace launched the Prison Industry Divestment Campaign to take on one of the largest barriers to worker organizing: the prison and detention system that criminalizes, incarcerates and deports working people of color.

The Prison Industry Divestment campaign grew to be one of the most prominent national campaigns uniting Black and brown communities against criminalization. Our years of organizing and capacity building resulted in the divestment of more than $5 billion dollars from the private prison industry.

In 2018 we changed our organization name to Freedom to Thrive, reflecting our vision of a world where our communities are self-determined, free, joyful and dignified.

Much of our work over time has consisted of a qualitative transformation that involved transitions, reframing, and new learnings. We evolved from being a Latinx organization, to promoting Black and brown unity, to addressing anti-Blackness, to becoming an explicitly Pro Black organization.

Freedom to Thrive’s most recent 990’s