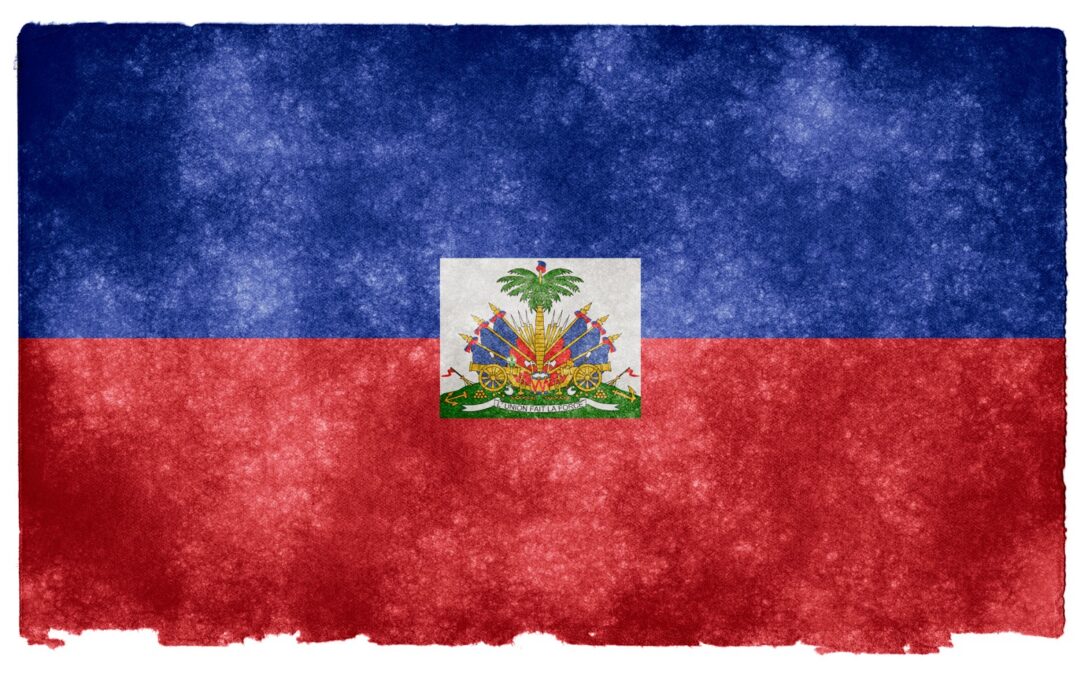 Just a few weeks ago, the whole world witnessed with horror the actions carried out against Haitian immigrants by ICE agents– actions that drew comparisons to the violence slave catchers inflicted against Black people seeking freedom from slavery.

The Biden administration expressed their own outrage, but then released a memo that essentially promises more of the same, contradicting their commitment to end for profit detention and Trump-era immigration enforcement.

The memo starts out expressing gratitude to those very agents who committed these brutal acts against Haitians, in direct contradiction to the outrage they expressed to the American people. Rather than calling for accountability, their response to the outrage at this mistreatment was to offer broad discretion and praise these law enforcement agents as “noble and talented”. They were, in effect, justifying these vicious actions and uplifting racist abusers. The memo claims that with the help of these law enforcement agents, we can help “achieve justice and realize our ideals as a Nation.”

Are the ideals of this country based on racist abuse and human right violations?

Black immigrants continue to be disproportionately erased from stances of justice and are prey to a narrative of “Crimmigration” (criminalizing immigrants), which perpetuates ideologies that leads to racist abuse, by both law enforcement and citizens.

We have seen too many families torn apart through detention and deportation. Outside of that, we have even witnessed our peoples’ homes turn into prisons, through the use of ankle shackles. There are overwhelming investments in detention, surveillance and deportation, despite the fact that we know immigrants coming into this country are not the biggest threat. What we know as the biggest threat are the rightwing groups that continue to threaten our democracy with little to no consequence. This includes many in law enforcement who have been revealed to be part of white supremacist groups, and even more who are committed to upholding racial hierarchies, rather than the safety of all communities.

And yet we give more discretionary powers to these same people!

We don’t need a manual on how to demonize immigrants and justify deportation. ICE and DHS know full well how to do this, because they’ve been doing it from their inception. What we need is investment in people and the planet, and an end to punishment-based criminal and immigration systems.

We will continue to bring people together from across frontline communities, stand with our allies in this fight to free our people, and work to dismantle the systems of homeland security.