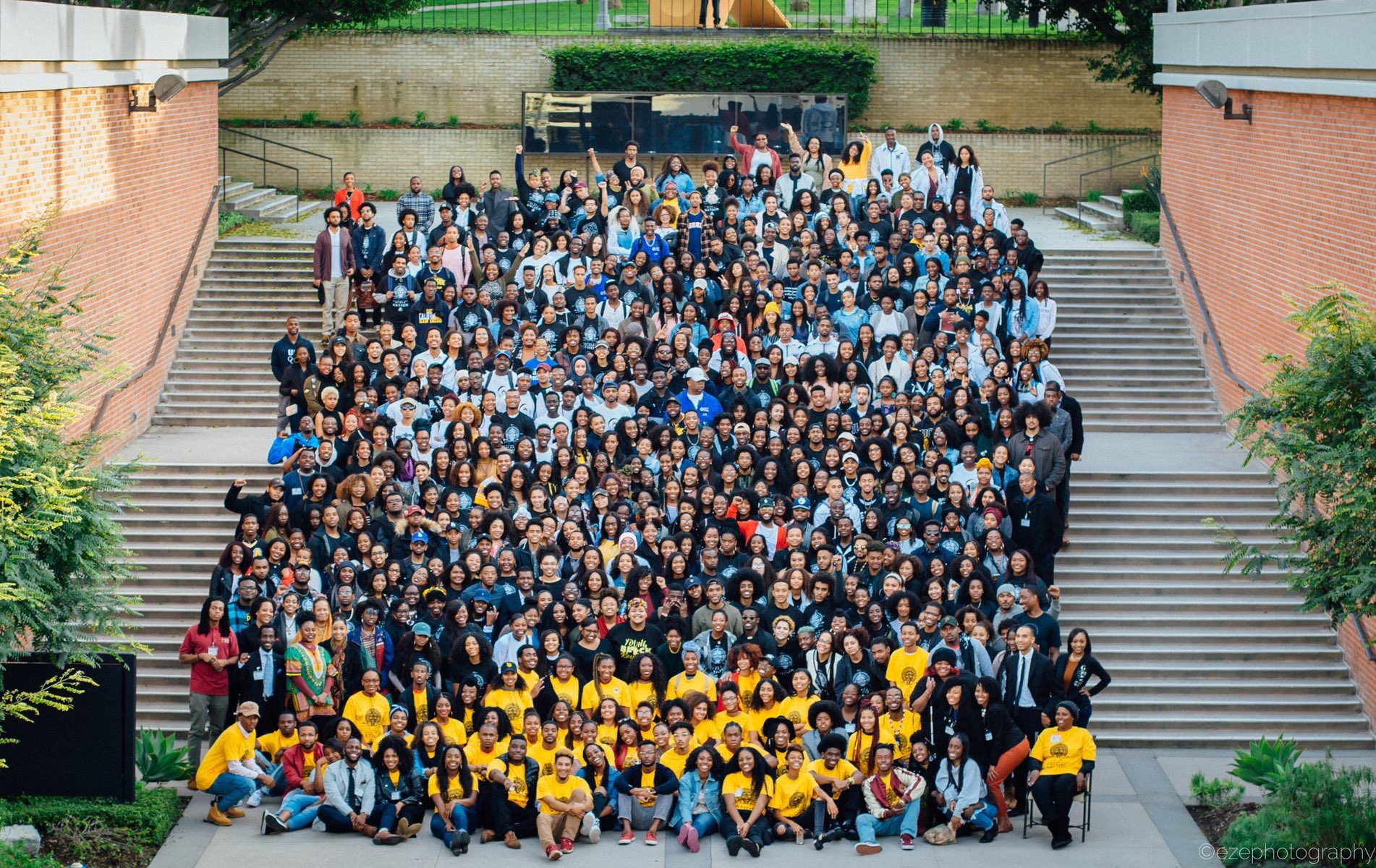 The University of California Regents, which controls one of the largest endowments in the world, has decided to end $475 million dollars of existing contracts with prison profiteer Wells Fargo. Details here.
This victory comes after a multi-year campaign led by the Afrikan Black Coalition, member of the National Prison Divestment Campaign, calling for divestment from prisons and reinvestment in Black students and communities.
The Afrikan Black Coalition writes, "By taking a stand against the amoral practices of an enormous corporation like Wells Fargo, the Afrikan Black Coalition is pushing the UC to exhibit the kind of leadership necessary for the survival of communities unfairly targeted by a criminal financial system. We dedicate this small victory to the hundreds and thousands of our people who are trapped in America’s gulags. Through the organized struggle of our masses, we believe our liberation is inevitable."
After the Prison Divestment campaign and allies revealed the role that major investors and lenders play in funding prison expansion, divestment campaigns across the country have called for Universities, Cities, Pensions, and Faith Organizations to divest their constituents’ dollars from these financial backers of the prison industry.
In December 2016, Portland, Oregon became the first City to put investments these prison profiteers on hold, along with corporations complicit in the Palestinian occupation, when they voted to end all corporate investments until Socially Responsible investing could be assured. Now, the University of California becomes the first University Endowment to move towards ending their relationship with these financial backers.
These victories show us is that in an era of Trumpist attacks on our immigrant, refugee, Muslim, and Black communities, there is bold and meaningful action that leaders of Cities and Universities can take to not only protect our communities, but to uproot the problem at it’s source. Prison Divestment efforts in Yale University and Princeton University are escalating, and will be the next universities to divest!
We call on Wells Fargo and other prison backers to realize that as long as they continue to fund prison expansion and the Trump agenda of widespread detention and criminalization, our communities will take strong and coordinated action to ensure that they are exposed and sanctioned.