December 21 – Portland City Council voted today to temporarily halt investing in all corporate securities, after broad community pressure to end investments in prison lender Wells Fargo and Caterpillar. Earlier this year, the Socially Responsible Investments Committee (SRIC) recommended the city end investments in ten of the “worst of the worst” corporations, including Wells Fargo and Caterpillar. The Portland Prison Divestment Coalition–convened by Enlace and representing 25 local leading racial and migrant justice organizations–Occupation-Free Portland, and clergy applauded the city’s step to align its investments with its values by stopping investments in Caterpillar and Wells Fargo. The city vote today means Portland is joining the chorus of local governments ending investments in Wells Fargo, and is a leader in ending ties with Caterpillar, the company Trump has said will build his wall to keep out the millions of immigrants he plans to forcibly deport. 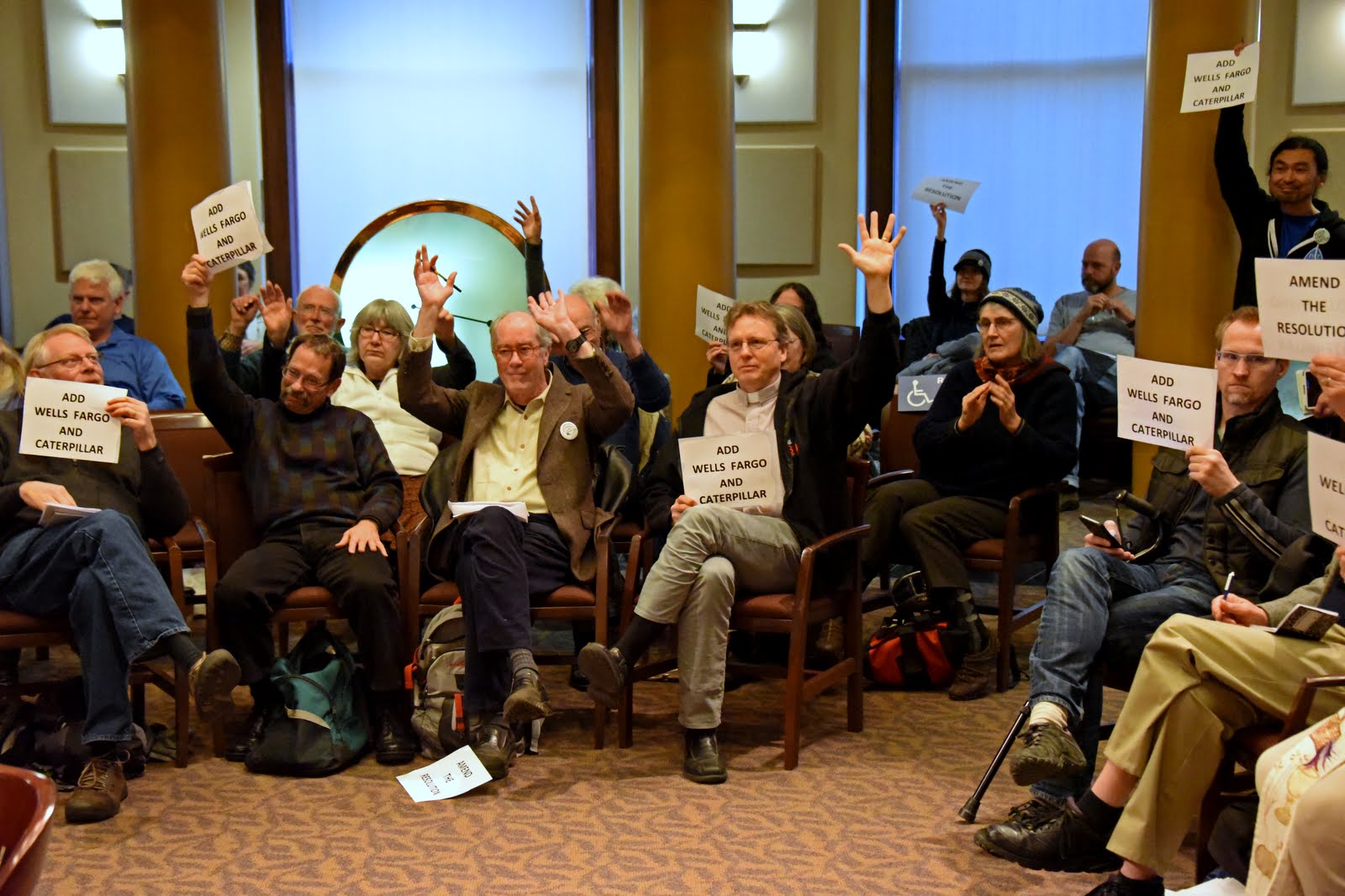 Currently, the City of Portland has investments in both Wells Fargo and Caterpillar, yet both companies fail to meet multiple criteria of Portland’s Socially Responsible Investments (SRI) Policy. City investments in these two companies raised concerns around environmental desecration, weapons production, abusive labor practices, human rights abuses and corporate governance. Commissioner Steve Novick introduced an amendment today to add Wells Fargo and Caterpillar to the city’s do-not-buy list. Commissioner Amanda Fritz immediately added a friendly amendment to stop all investments in corporate securities until the city council can return to this issue in the first quarter of 2017. Fritz’s amendment replaced Novick’s resolution and amendment. The city’s unanimous decision today will stop new investments in all corporate securities until the council reconsiders this issue in 2017.
“We applaud the city council decision and this action confirms our commitment to progressive social values and a true commitment to sanctuary. We are proud to be part of a national movement that is challenging the anti-immigrant, racist, xenophobic and antisemitic ideology of the Trump Administration,” said Cecelia Beckwith, volunteer with Enlace, convener of the Prison Divestment Campaign. 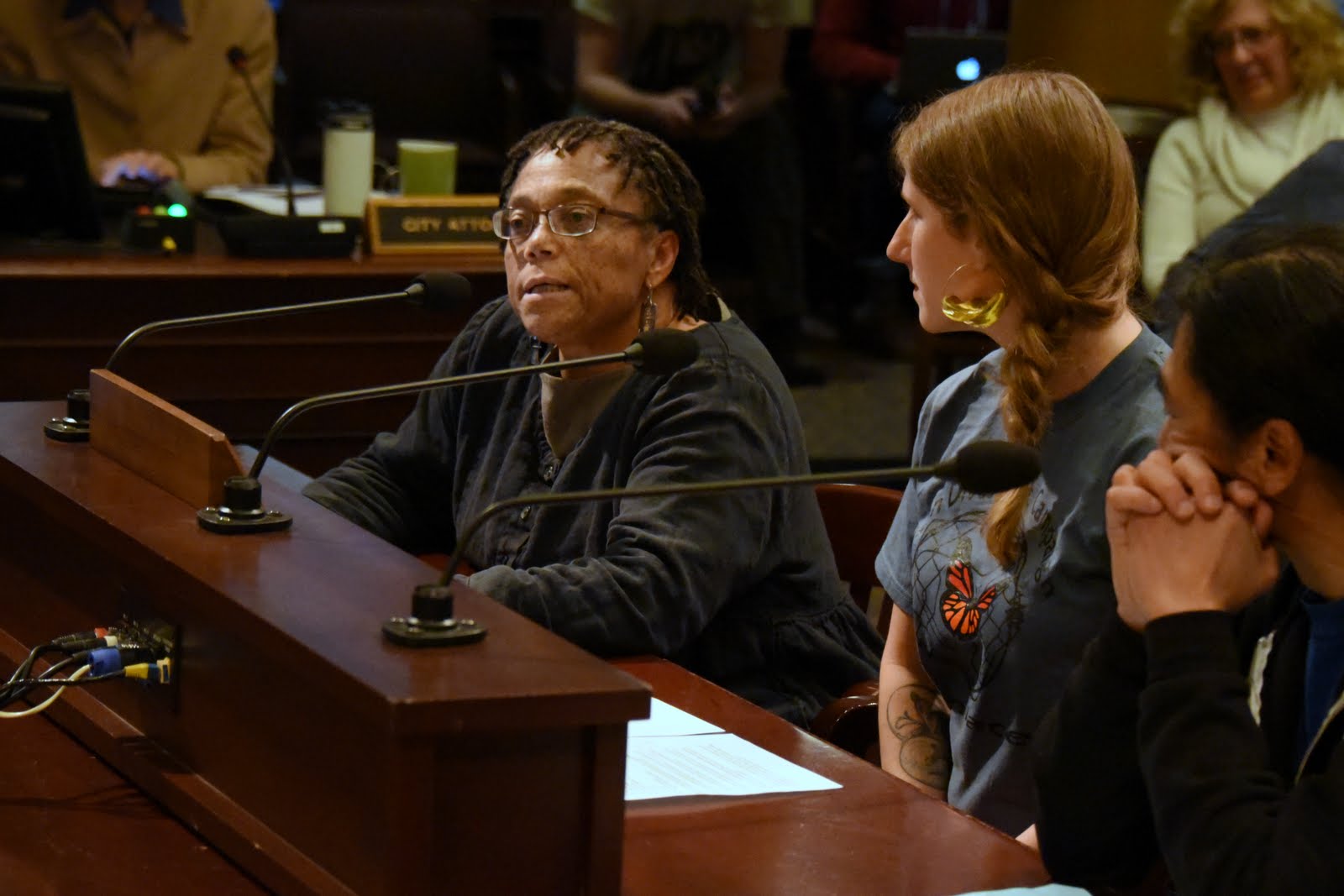 “As a city employee who works with youth and encourages those youth to seek work with the city, I’m relieved that the city is taking a step towards not investing in Wells Fargo and private prison lenders. I won’t have to wonder how much of my paycheck is coming from the prison industrial complex,” said Leila Haile, Parks and Recreation Employee and organizer with Sankofa Collective Northwest. 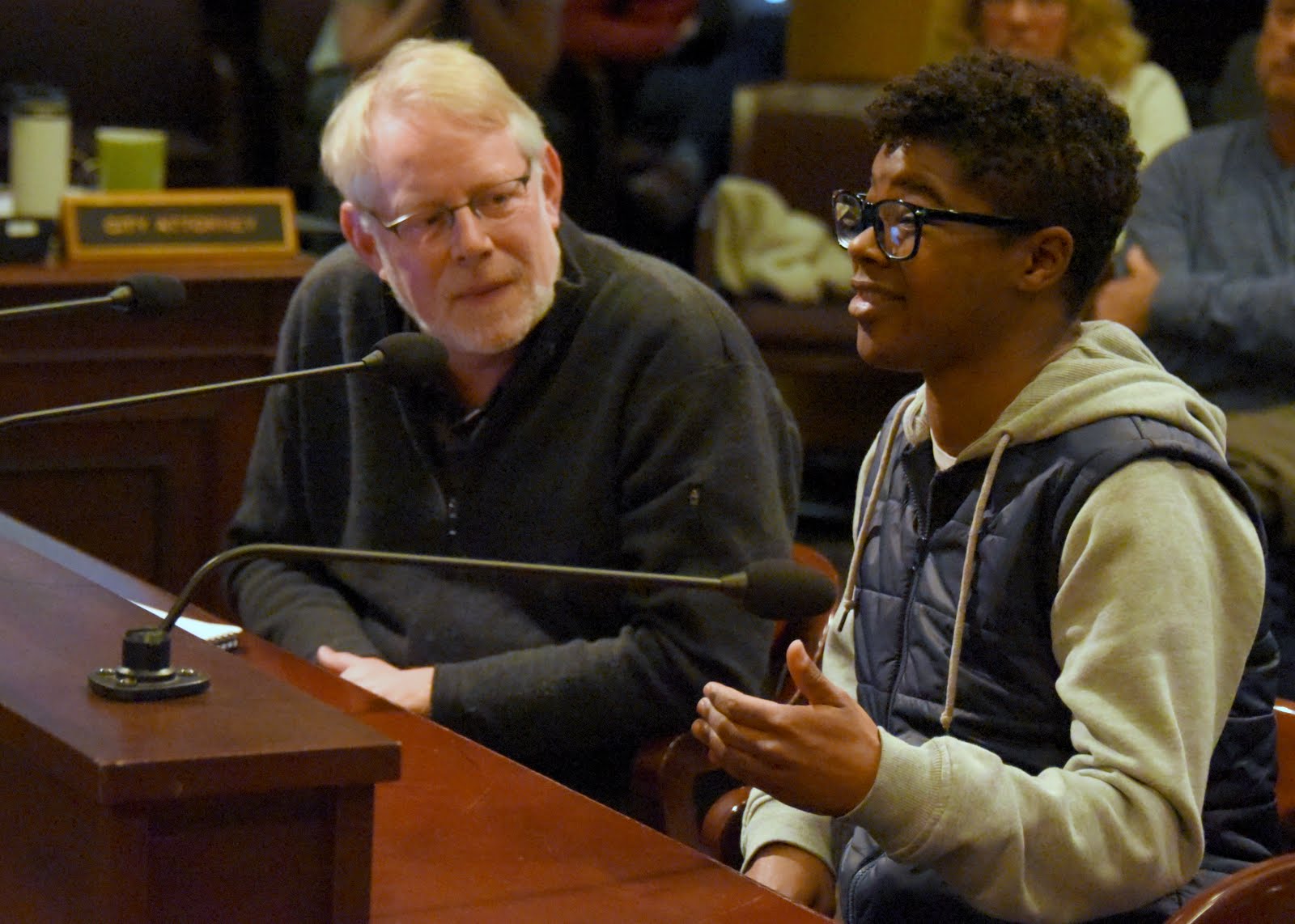 Wells Fargo is one of the principal financiers of the private prison industry. Private prison companies use the bank’s credit to expand and lobby for increased criminalization and incarceration which disproportionately impacts Black and Brown communities. Wells Fargo’s financing institutions with a well documented history of human rights abuses coupled with their investment in the Dakota Access Pipeline and their fraudulent account scandals place Wells Fargo in violation of Portland’s SRI criteria. Today, Portland joins the States of Illinois, Ohio, California, and Massachusetts, and cities of Chicago, San Francisco, Seattle, Sacramento, Minneapolis in cutting ties with the bank.
Caterpillar’s human rights violations include: use of their militarized bulldozers to demolish Palestinian homes, lands and infrastructure; environmental concerns due to contracts to build the Dakota Access Pipeline and environmental degradation from mining and dam construction with Caterpillar equipment in Central America; tax avoidance; anti-labor practices; weapons manufacturing; and violations of corporate ethics for refusing to engage with church and human rights groups about the manufacturing and use of their their products to violate the human rights of Palestinians.
“After today’s decision, it will be important for Caterpillar and other corporations to have discussions in their board rooms about their corporate conduct, and decide to make the change to not sell products and services to human rights abusers,” testified Palestinian-American lawyer Hala Gores. 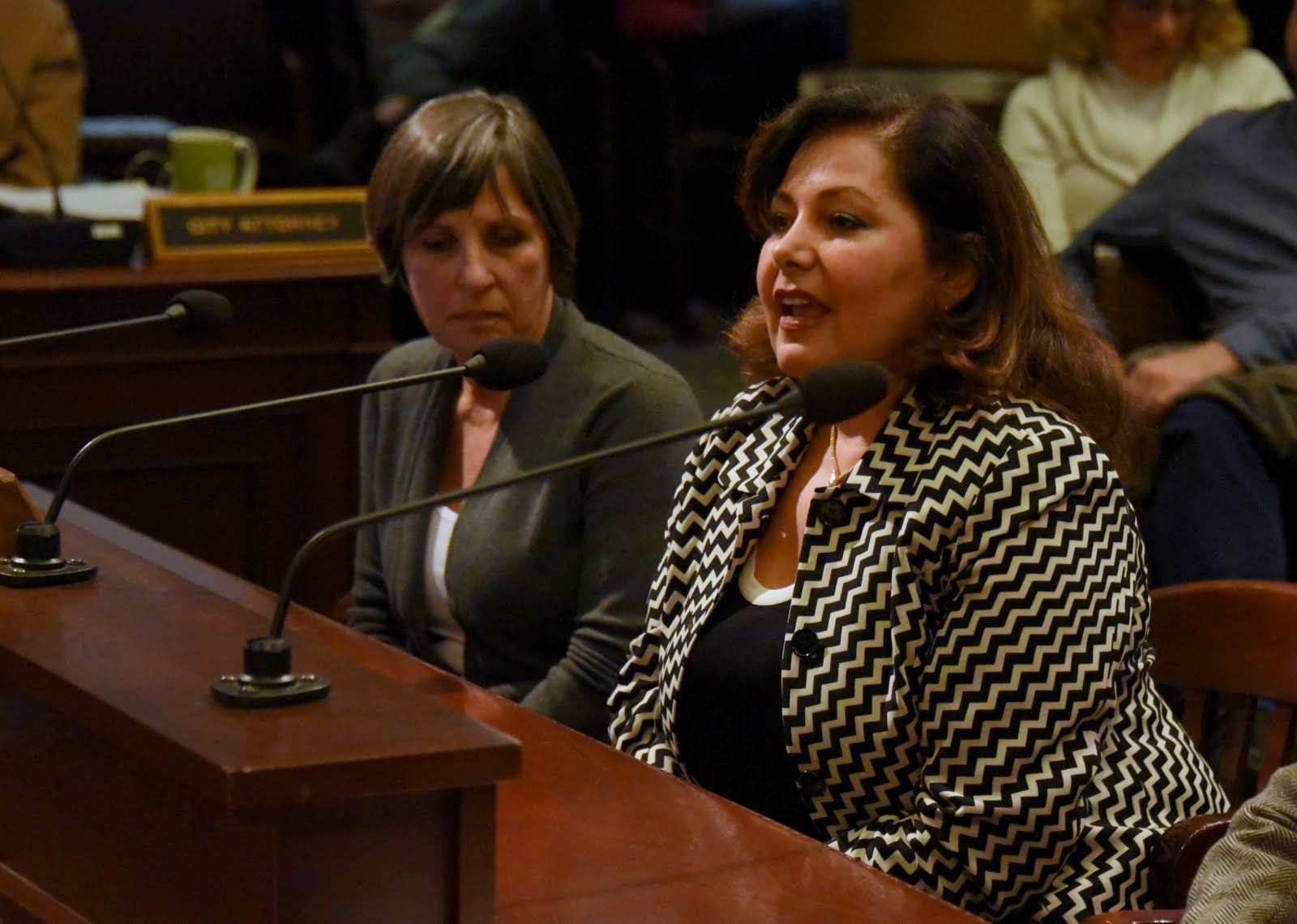 This is a critical moment in our nation’s history. As vulnerable communities organize in anticipation of the incoming Trump administration, Portland’s action today is representative of bold local leadership to stand firmly in speaking out against practices that trample human rights, corporate ethics, and desecration of the environment.
##