As Enlace nears our 20th anniversary, we are also remembering where we came from. Sitting in a circle in bustling room in Guanajuato, MX, members and staff from 17 worker centers, unions, and social justice organizations from across the U.S. and México met for the first time to come up with a plan to stop multinational corporations from exploiting workers. 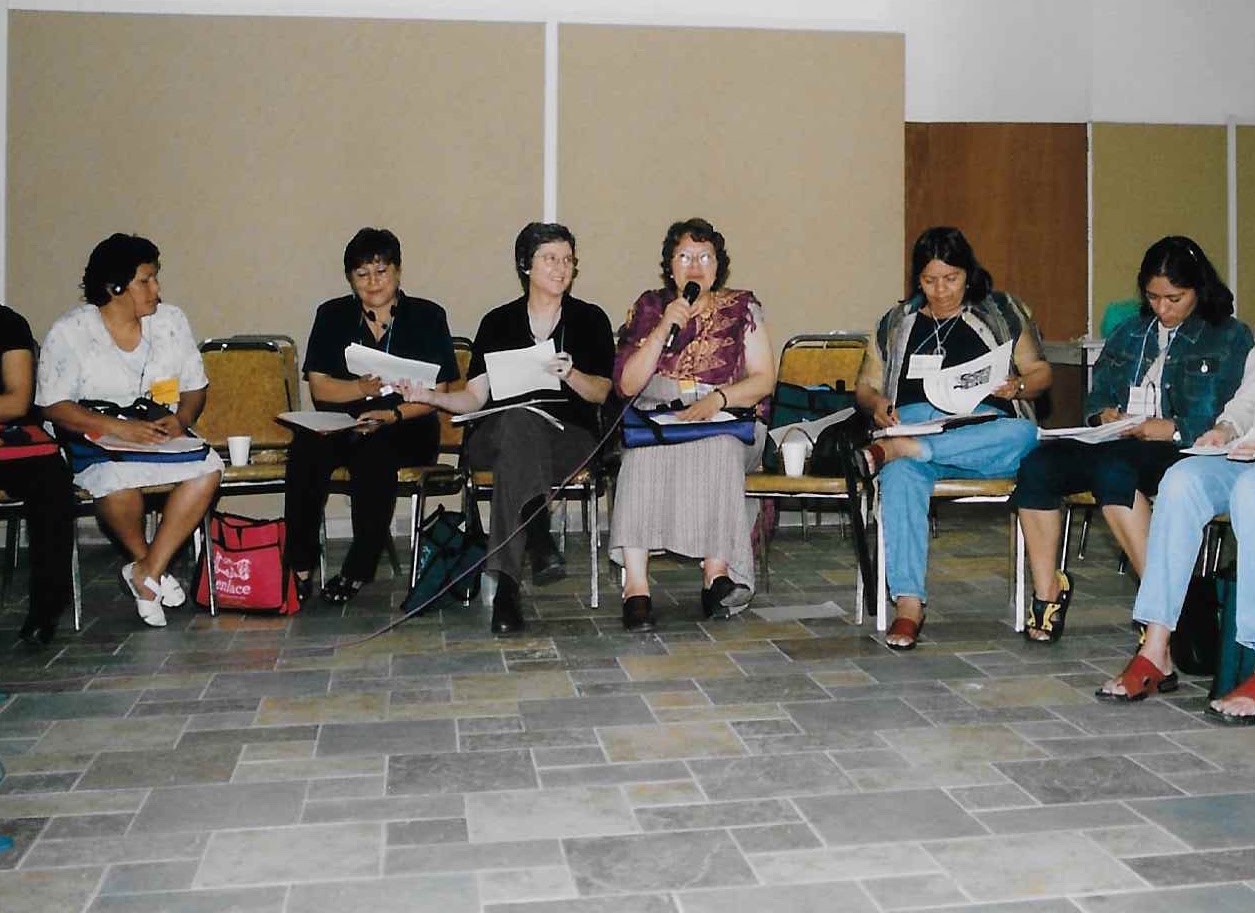 Affiliate members debate strategy at 2002 meeting.
With simultaneous translation in Spanish and English, they shared stories of how plants were being closed without notice, leaving hundreds of workers jobless, unionizing efforts were being brutally repressed and employers were using tactics to divide workplaces by race and foment infighting. They discussed how, through the passage of NAFTA, the U.S. financial sector was destroying the Mexican economy.
With great urgency and a sense of hope, they decided it was time move beyond the organizing they knew and begin testing new approaches. At the end of three days, Enlace had been dreamed into being by workers from across the U.S. and México who believed that, together, they were capable of winning impossible campaigns. 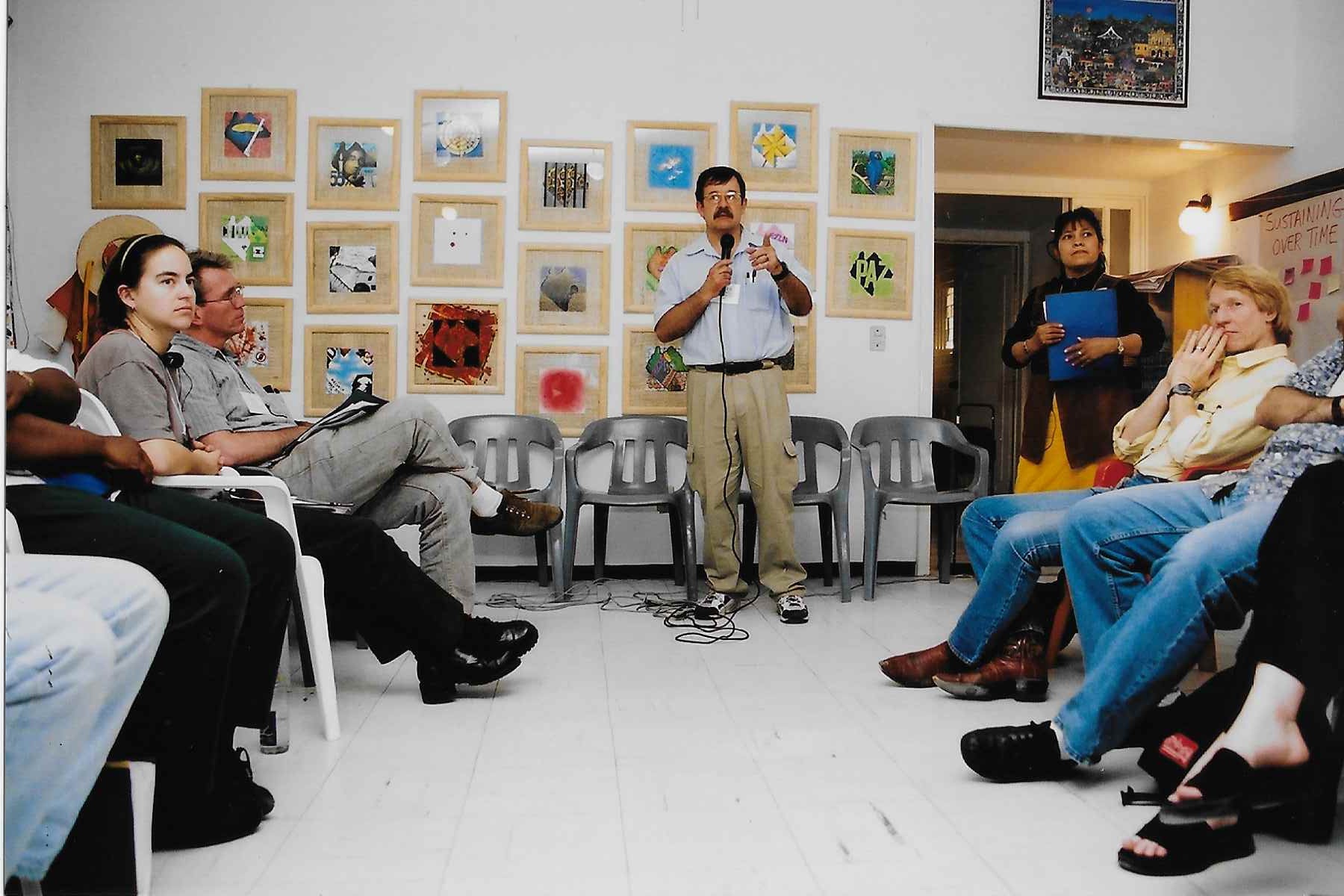 Peter Cervantes-Gautschi facilitates early Enlace meeting in Cuernavaca, MX.
2018 marks the twentieth anniversary of this important meeting. A lot has been accomplished: we won the first major victory against a multinational corporation led by workers with the Sara Lee campaign, our Prison Divestment campaign has won national victories to combat the root causes of criminalization and incarceration, and we now have Enlace staff members on two coasts. But even though we have grown and adapted over the years, we still meet in circles in bustling rooms across the country with brilliant leaders speaking in many languages. And we are more committed than ever to innovate and win unprecedented victories that build real safety and dignity for all of our communities. 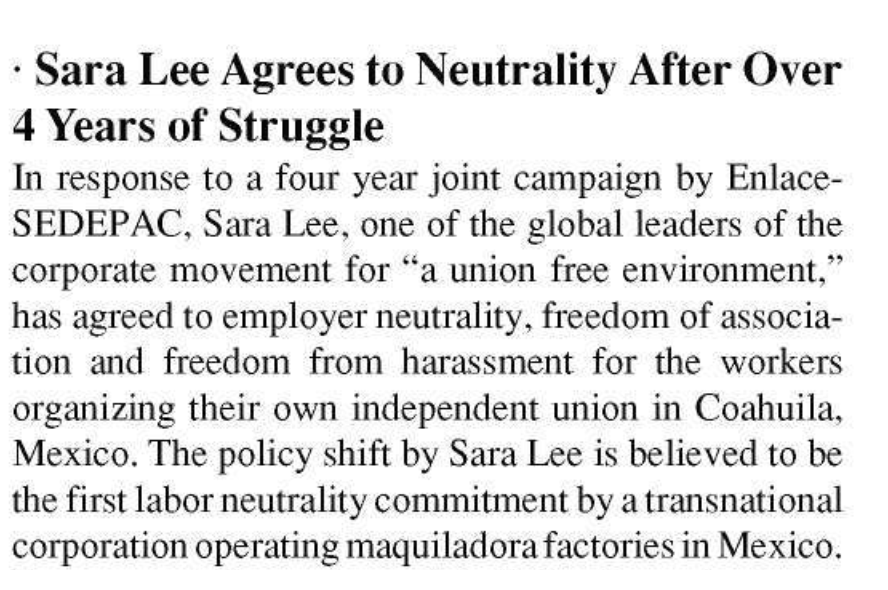 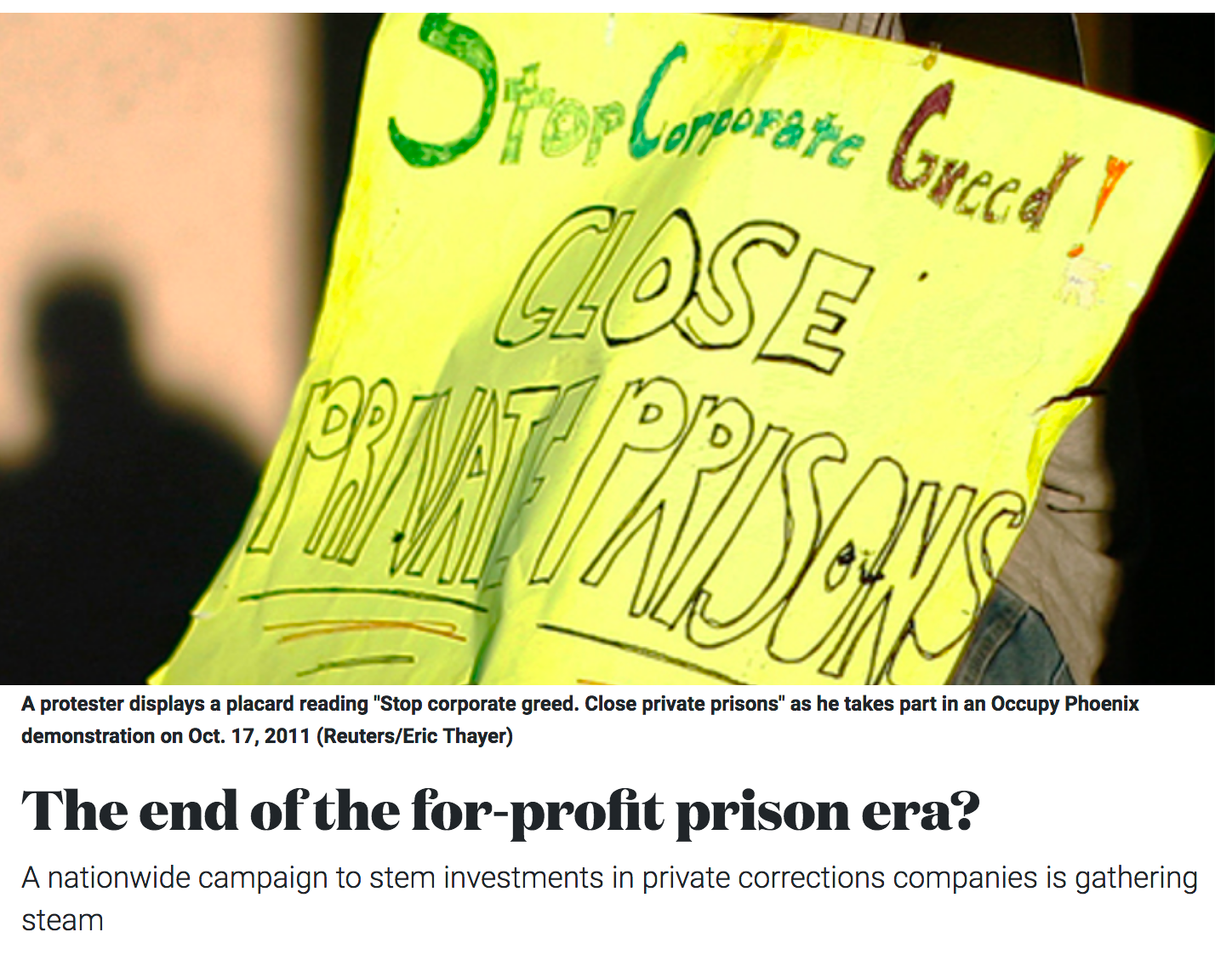 On October 18th in Portland, and on November 15th in New York City, we will be sharing a preview with you of the exciting changes we are making to keep innovating for the next 20 years, and honoring the people who have brought us to this moment.
Get your ticket today and join us at one of our Resist Together celebrations.
Will you be a part of shaping the next chapter of Enlace? We hope to see you there! 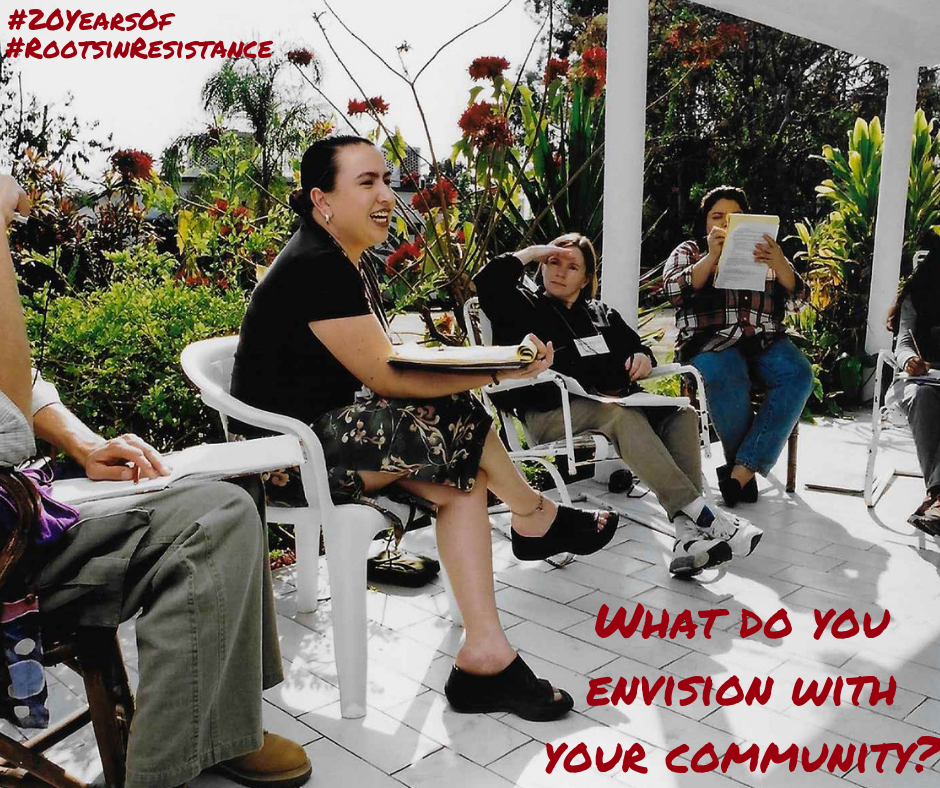